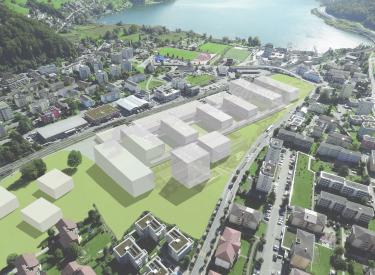 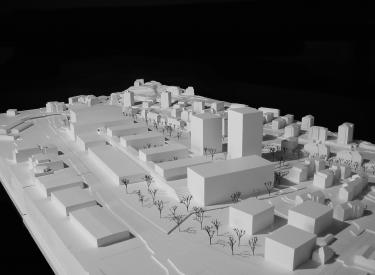 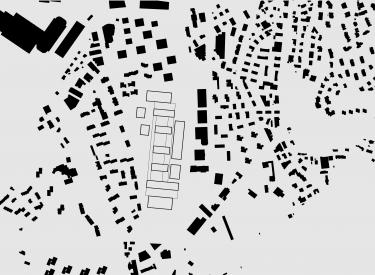 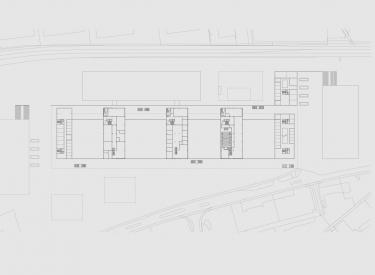 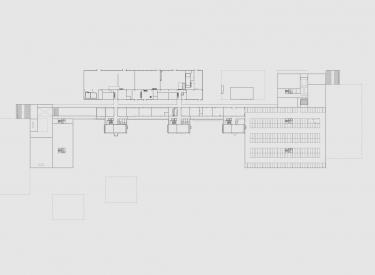 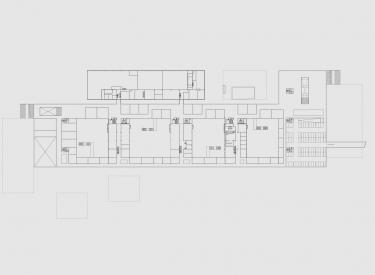 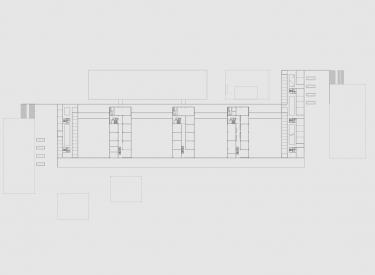 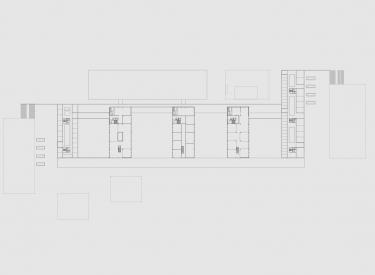 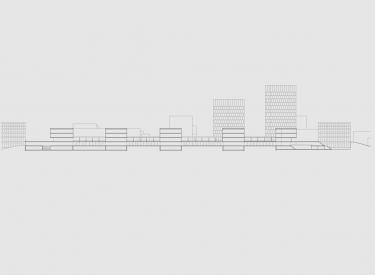 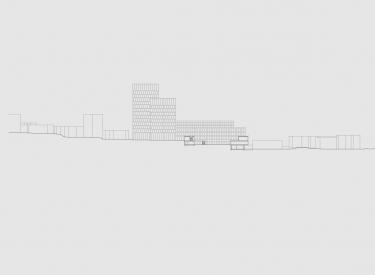 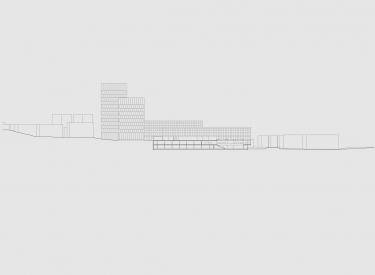 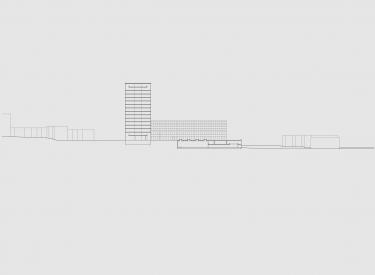 The proposed campus is a place for meeting people and exchanging ideas – thus compensating, to an extent, for the deficits of society today. To this end, the design ties in with two defining characteristics of the site (topography and structure) and focuses in particular on three parameters: networking, permeability and modularity.

Because it will take some decades for the site to be completely developed, robust rules have been drawn up so as to guarantee the implementation of the main concepts, on the one hand, and to allow sufficient room for manoeuvre at each stage, on the other. They also ensure that the completion of each stage will produce an intermediate state that works as an ensemble of buildings and as an outdoor space.

The building pattern of the existing facilities is adopted during the first stage as the basis of the extension and consolidation of the central section. All of the subsequent stages are envisaged as lateral building layouts that, while they remain closely related to the centre, are not conclusively determined in their dimensions, allowing a degree of flexibility in the way that they are developed.

The approach and entrance to the buildings takes account of public transport (train or bus) and allows access on different levels, which are connected to each other both internally and externally by exciting spatial sequences. Elements of the site layout taken from the existing campus at Lucerne South, such as the southern avenue and the promenade, are incorporated naturally into the overall concept so that that the new campus is accessible on all sides and is well integrated with its surroundings.