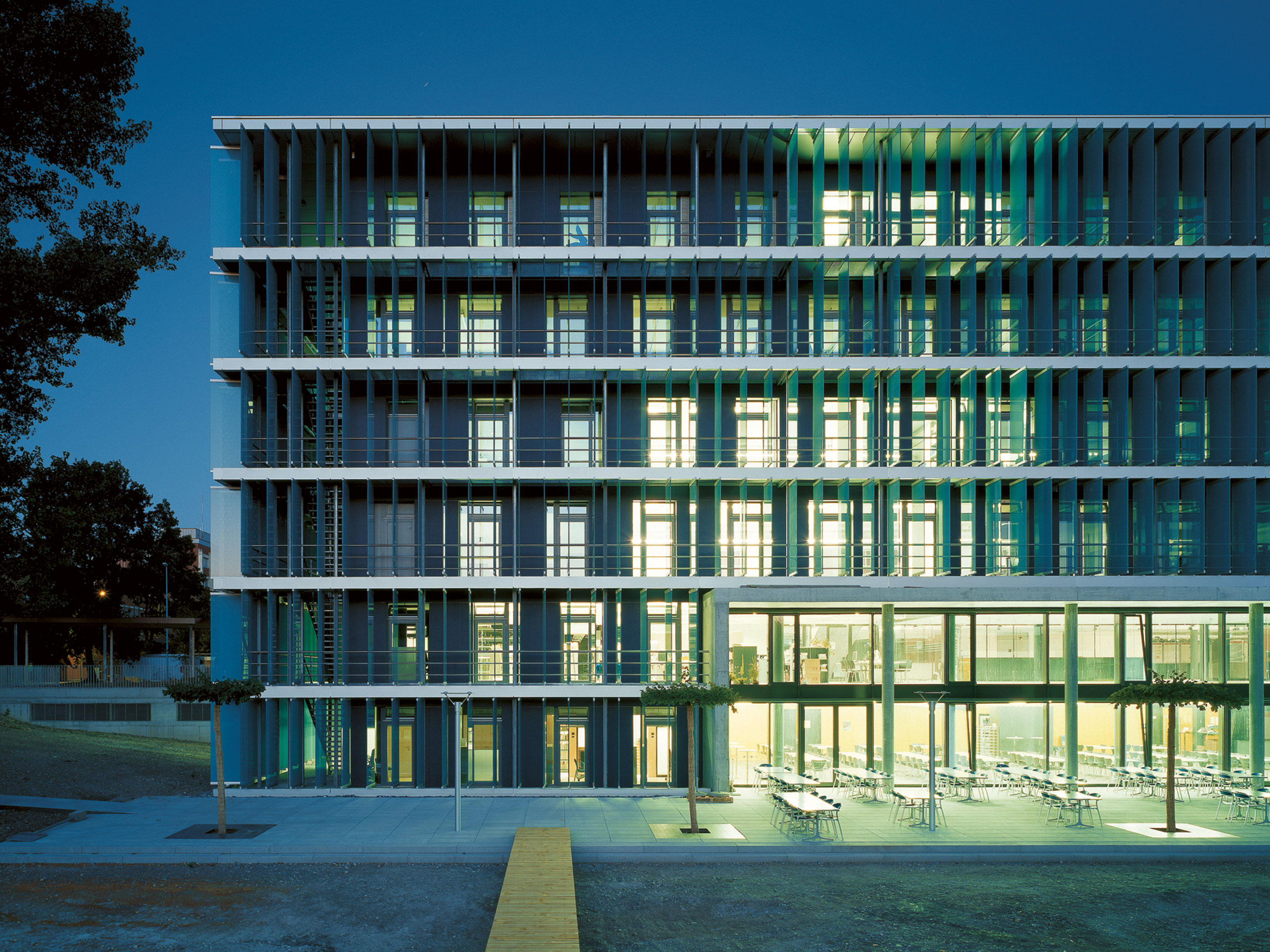 The event Open House Zurich 2017 will take place for the second time in Switzerland. After it took place in London in early 1992 for the first time the concept has been successfully implemented in 36 cities around the world.

On the Open House weekend, Zurich opens over 80 doors and invites everybody to visit outstanding buildings for free. An opportunity to take a look behind the facades, rediscover the city and experience how versatile in Architecture in Zurich is.

BGP is represented with the pioneer building Forum Chriesbach in Dübendorf. According to the principle of «conserving energy rather than producing it», an innovative concept was used to realise the Eawag building as a «zero-energy house» and thus a model of realized sustainability. To build an office building without conventional heating, orientation, volumetry, building envelope, storage mass and sun protection were optimized. Thus, the heat demand can be met by the heat that is generated in the building by persons, computers, lighting and the use of geothermal energy as well as solar energy.

The two guided tours with Rudolf Trachsel take place at 10 am and 11 am. Registrations can be made on the website of Open House Zürich.