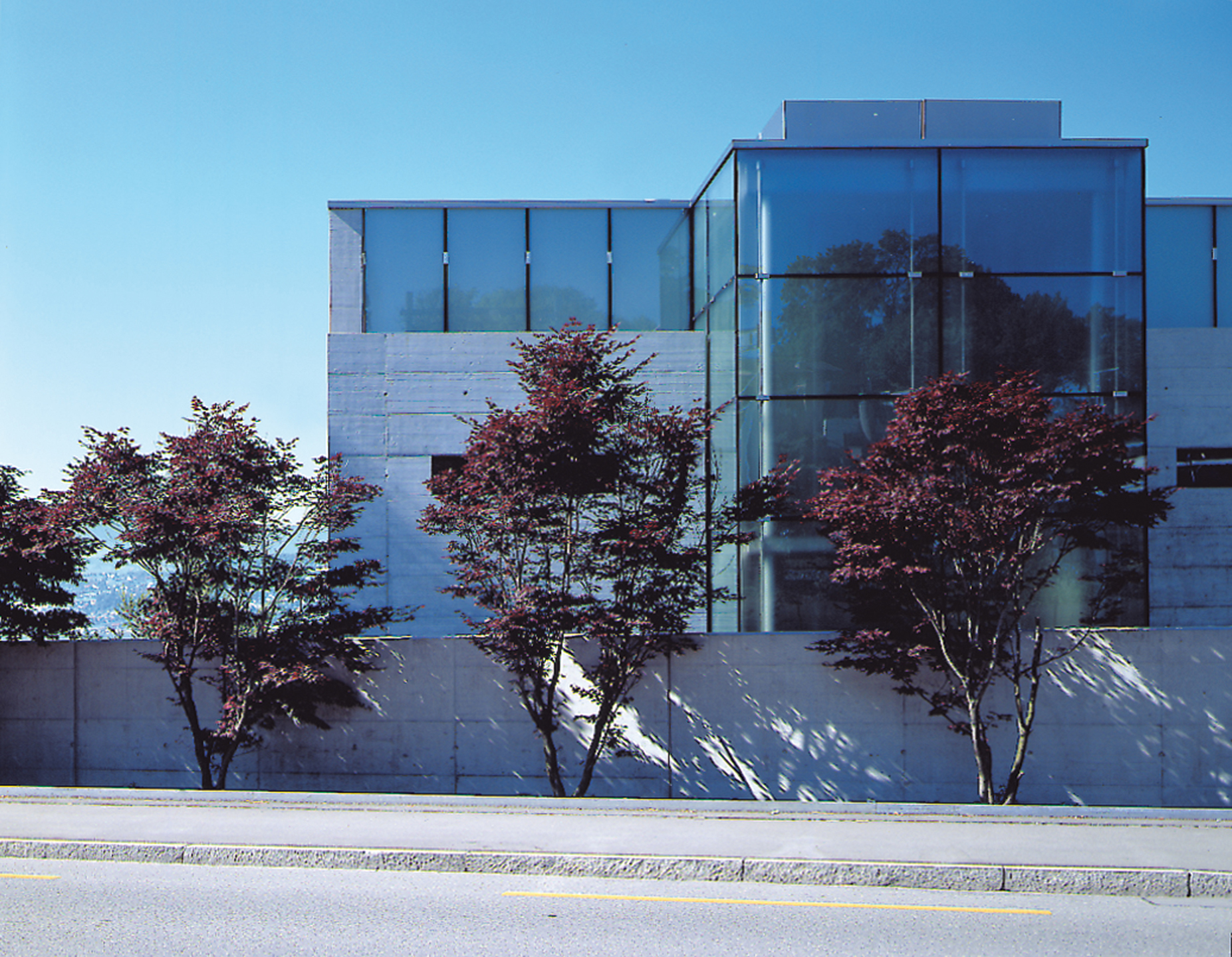 The term 'villa' had positive connotations well into the 1930s. It embodied a culture of domestic prestige and elite lifestyle that brought forth outstanding solutions far and wide for generations: models of innovation as much of architectural and technical style. Since 1945 the appreciation of the villa has fundamentally changed and the term is virtually frowned upon as having retrogressive connotations. The Reiners Foundation's 2006 Architecture Award is intended to revive discussion of this controversial topic.

The Zintzmeyer residence was honoured for its coherent and persuasive design concept, which “generously and individually translated the client's wish for conciseness. It is not its dimensions that make the property a villa, but the architectural design and the extremely disciplined way of dealing with form, material, light, and colour“.

The Zintzmeyer residence, along with other award-winning projects, is featured in a book titled “Die Villa – Gebauter Ort grosszügiger Privatheit“ (ISBN 13: 978-3-421-03523-3, in German), published by the Deutsche Verlags-Anstalt DVA.